What Is Crop Insurance? 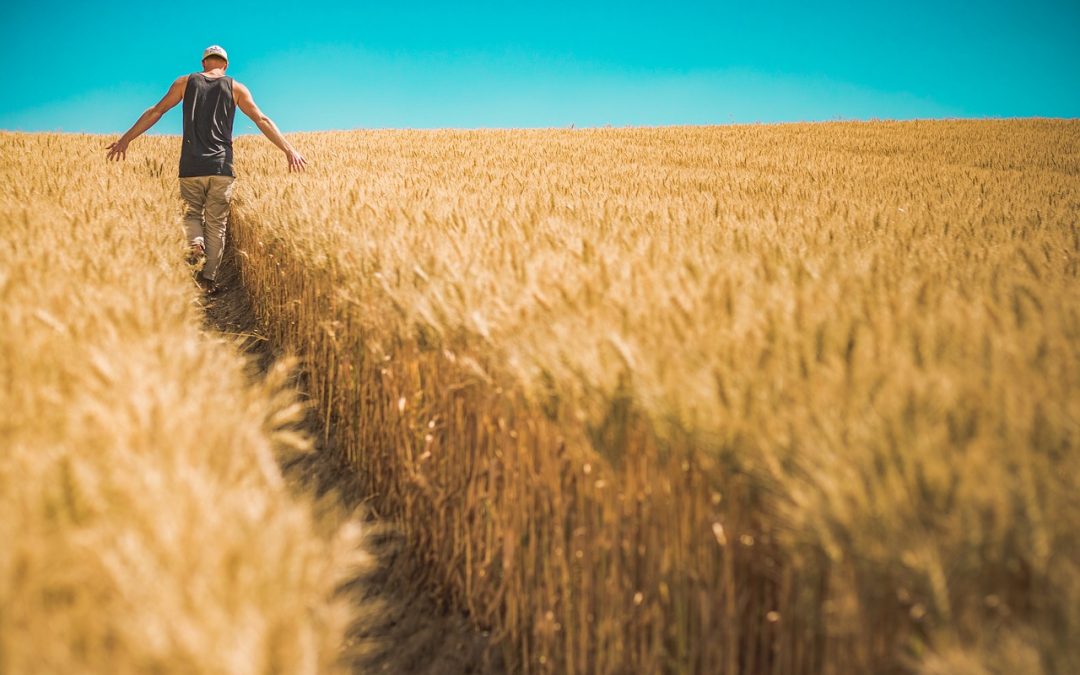 Crop insurance is not a new thing. The Mecklenburg Hail Insurance Association was formed in England in 1797 to provide the first crop-hail insurance, and a group of Connecticut tobacco farmers joined to form their own crop insurance company in the 1880s.

Congress passed the Federal Crop Insurance Act in 1938 to assist the agricultural industry in the wake of the Great Depression and the Dust Bowl, and in 1980 passed a law that would make participation in the Federal Crop Insurance Program more affordable to American agricultural producers. The 2014 U.S. Farm Bill further popularized crop insurance, and the 2018 U.S. Farm Bill ensured it would remain economically viable into the foreseeable future.

What Is Crop Insurance?

Crop insurance is purchased by farmers and other agricultural producers. It protects not only against the loss of over 100 different crops, but also livestock, pasture, rangeland and other valuable commodities.

There are presently two major types of crop insurance: multiple peril and crop-hail.

True to its name, multiple peril crop insurance (MPCI) protects agricultural producers from loss resulting from natural disasters including hail, frost, wind, drought, fire, flooding, blight and insect swarms. Over 90% of American farmers who buy crop insurance opt for this federally regulated form of coverage, which is provided by the private sector.

MPCI currently covers over 120 crops, although insurance on some crops is not provided in certain geographic areas. (For example, an Alaskan farmer cannot insure a doomed-to-fail crop of oranges.) If a crop is destroyed by natural causes early enough during its growing season, a producer’s MCPI policy may incentivize them to replant (and/or penalize them for failing to replant).

In addition to MCPI and crop-hail insurance, producers may purchase crop revenue insurance. This type of policy takes effect when a producer has a poor yield, or the market price for the affected crop is unusually low. The insurance provider looks to the producer’s previous annual earnings while determining how much reimbursement would be appropriate.

How Does Crop Insurance Work?

Purchasing and utilizing crop insurance are both straightforward processes. Before planting their next crop or taking whichever steps are necessary to begin producing a valuable commodity, the producer sits down with their insurance agent. Together they tailor a policy that will fit the producer’s unique needs. An Montanan beekeeper’s crop insurance policy will differ substantially from that of a Texan cattle rancher!

Should hail, wind, drought or another type of natural disaster destroy all or part of the producer’s insured commodity, they partner with their insurance agent to file a claim for the value of said commodity. The insurance provider’s claim adjusters will then take whichever steps are necessary to verify the producer’s losses, after which they will issue an indemnity check (minus the amount of the producer’s deductible).

Crop insurance is unique because it pays out quickly. Because the producer receives their indemnity check within 30 days of loss verification, they will possess the capital they need in order to pay back loans, operate their facility and plant at the beginning of the next growing season (assuming their business is producing crops).

Do You Need Crop Insurance?

In a word, yes – the protection provided by crop insurance is too great for any American agricultural producer to do business without. The August 2020 Midwest derecho, which was one of the most devastating storm events ever recorded, caused nearly $6 billion in damages to Iowan corn and soybean producers alone. Had these farmers not previously purchased crop insurance, then most if not all of them would no longer be operational.

If you are currently a farmer and would like to make certain your livelihood is protected in the event of a natural disaster or market upset, or you will soon begin farming and wish to do so with the utmost confidence, then we welcome you to contact the Hoffman Agency today. We have served farmers and other agricultural producers in Western Iowa and the wide surrounding area for several decades!