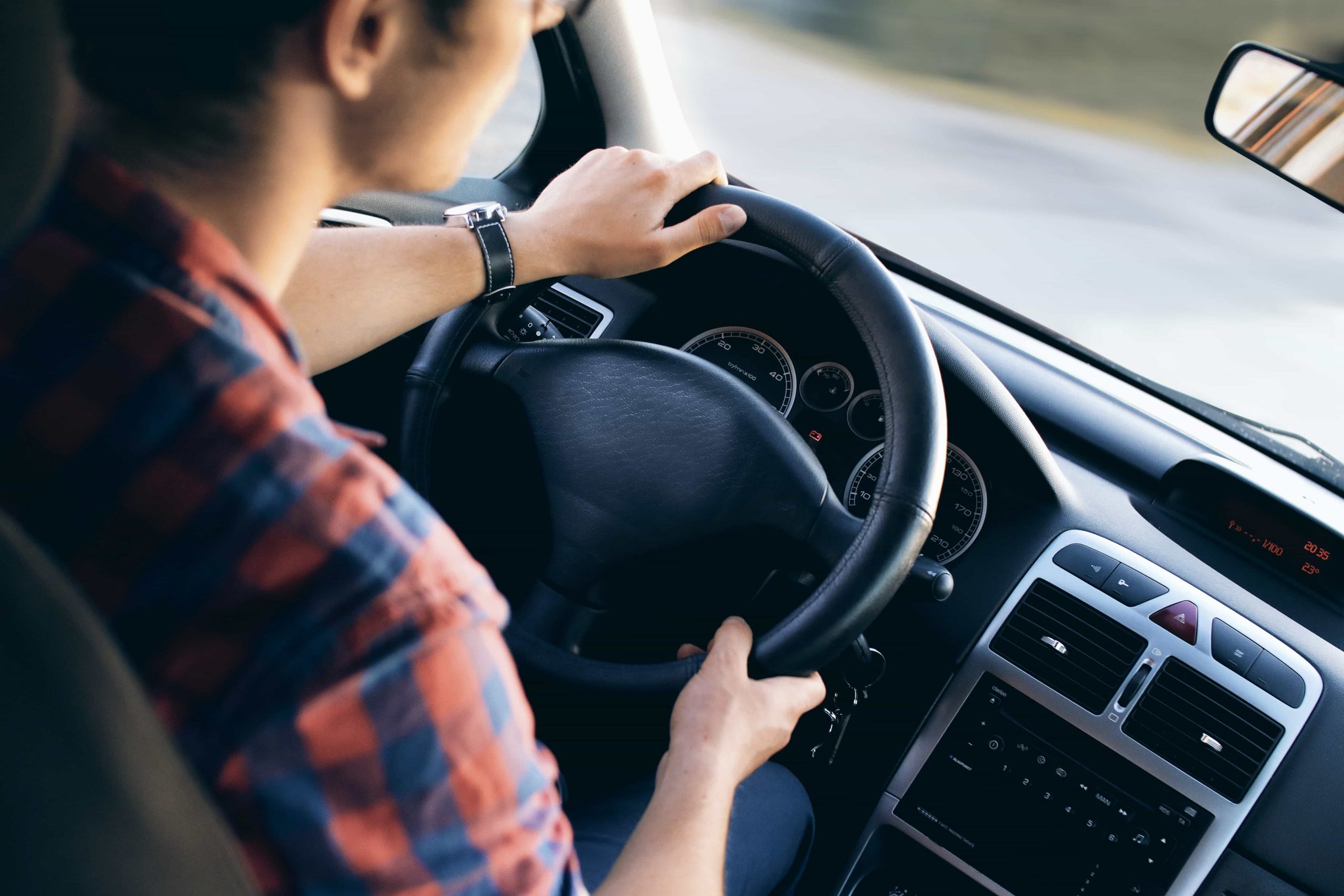 Your car insurance provider certainly does their homework. The reason virtually no one pays the same rate for their car insurance is because everyone represents a different degree of risk. Calculating the likelihood that you will become responsible for an auto accident is an exact science, and insurance providers consider several factors in order to arrive at the exact figure you must pay. Here are the top nine factors that affect car insurance rates!

Getting older may have many downsides, but paying lower rates for car insurance isn’t one of them. Because they are relatively inexperienced, at higher risk of driving recklessly, and significantly more likely to be responsible for car accidents, younger drivers pay substantially more for auto insurance. On average, a 21-year-old driver pays 70% more for auto insurance than a 65-year-old. (Be sure to rub that in your grandkid’s face the next time you see them.)

Like age, a driver’s gender also predicts how likely they are to cause an auto accident. Eighteen-year-old men tend to pay about $1,000 more for annual car insurance than women of the same age, although the difference becomes insignificant by the time both groups reach age 25. Interestingly, the gender-based advantage eventually reverses as women begin paying more for car insurance around age 35.

Are we suggesting that you should get married so you can save money on car insurance? No – we would recommend doing it for love, but you will probably enjoy a very slightly lower rate after you have tied the knot.

Car insurance providers typically offer lower rates to drivers who spend less time on the road. The reason why is intuitive enough: Less time driving means fewer opportunities to cause a car accident.

Considering their age alone isn’t enough to determine whether someone is an experienced driver. If you only just received your driver’s license at the age of 45, it is probable that you will pay more for car insurance than someone who has already been behind the wheel for over 25 years. As a newer driver demonstrates their ability to drive safely, this factor becomes less and less influential.

Just like a moneylender will consider a potential borrower’s credit history before determining their interest rate, so too do car insurance providers consider their client’s driving history. Providers charge an average of $1,650 more per year if the insured has a DUI on their record (assuming that they will insure them at all), and may also charge more if the driver has a speeding ticket, reckless driving charge, or other violations which put their ability to safely operate a motor vehicle in question.

Car insurance providers operate more similarly to lenders than you may have thought. In general, drivers with higher credit scores get into fewer accidents and are less likely to file insurance claims than their lower-scored counterparts. While several states including California and Massachusetts prohibit them from doing so, it is common in other parts of the country for insurance providers to raise their clients’ rates if they possess low credit scores.

Every state has its own requirements for the amount of car insurance its residents are required to carry. For example, whereas the great state of Iowa only requires bodily injury and property damage liability insurance, Maine additionally requires uninsured motorist, underinsured motorist and medical payments coverage. Car insurance providers also take each driver’s home address into account when calculating their rates. This is why people who live in zip codes with more drivers, higher rates of natural disasters and property crimes, and other factors which could jeopardize their vehicles tend to pay more for car insurance. Drivers who live in rural areas generally enjoy the lowest rates!

Car insurance providers may perceive a driver as a greater risk if they have spent a significant amount of time behind the wheel while uninsured. (Although they do make the obvious exception for new drivers.) On average, a driver who only just purchased car insurance for the first time can expect to pay over $200 more annually than another driver who has held coverage for five years. As a side note, merely using your auto insurance can increase your rate. Whenever you file a claim – or whenever someone else files a claim against you – your insurance provider may increase your rate in turn. While it may be impossible to change several of the factors that affect car insurance rates, there are many things you can do to attain the lowest rate possible. The Hoffman Agency of Sioux City and Mapleton, Iowa is dedicated to helping our clients save money while still benefiting from the comprehensive automobile insurance policies they need to remain safe and mobile. We welcome you to contact us today to learn more about our services!